Spanish is the second most studied language in the world after English. It is the official language in more than twenty countries all over the world and it is rapidly increasing the number of non native speakers of several other languages due to their interest in globalization of: business, education, tourism, etc; and it´s in constant expansion through artists and travelers; who not only expand the language but all of its cultural baggage within it. 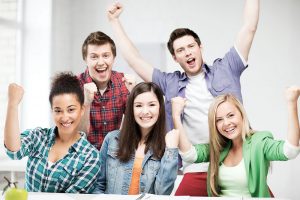 A program aimed at the exchange of knowledge, experiences, etc. between native speakers of two different languages; interacting simultaneously to promote second language acquisition and dissemination of their own, in an experiential level, in a real and/or simulated second language environment.

They are Customized Programs designed mostly based on students’ needs for tourism and business travels; helping them to learn how to face day to day situations by being able to hold regular conversations when traveling to Latin-America, Central-America, the Caribbean and Spain, or for purposes of a cultural merging as well. 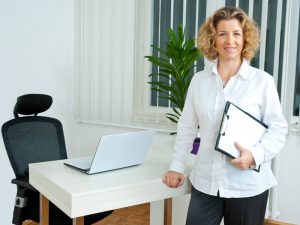 They are programs developed to help those students who need specific assistance or guidance in difficult aspects of their programs of learning Spanish; such as structure, grammar, pronunciation etc.

These programs are also significant tools for official translations of documents, work papers and readings in several areas.

These classes are held in small size groups of students or one-on-one in very flexible schedules according to students´ needs and teachers availability.

The CEFR describes what a learner is supposed to be able to do in reading, listening, speaking and writing at each level. It divides learners into three broad divisions which can be divided into six levels:

The standards adopted for the Spanish Teaching Program come from the Common European Framework of Reference for Languages: learning, teaching and assessment (CEFR); which is a standard that aims to serve as an international standard for measuring the level of comprehension and oral and written expression in a language (Spanish). The Common European Framework of Reference provides a set of standards for all languages from which favors the comparison or approval of the various titles issued by certified entities.